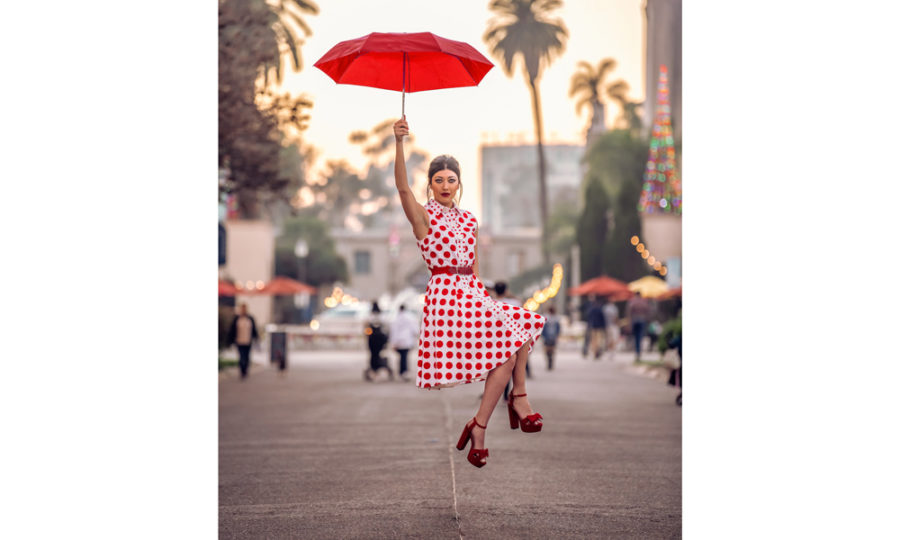 2. In 1946, the bikini was invented, but it was banned in several countries, including Italy, after the Vatican said it was a sin.

3. Up until the beginning of the 19th century, models were not used to showcase clothes. Fashion companies would use dolls instead.

4. In the Middle Ages, poorer people would wear mittens, while the richer would wore gloves to show off their wealth.

5. The tuxedo gets its name from the town named Tuxedo, situated in Orange County. This was the place where a tuxedo was first worn.